How would you define a hero? For some people, it is somebody who flies around the city wearing a cape and fighting crime. Of course, we realize we are talking about a superhero in that instance but real heroes exist as well. We often see them in uniform, perhaps as a firefighter, policeman or paramedic. They may also be working behind the scenes and sometimes, people become heroes without even trying. That was the case for Lexi Lindsey, a high school student who managed to become a hero.

The teenager is in her final year of high school at Bedford North Lawrence high school in Bedford, Indiana. She is also trying to get involved in the healthcare field and is taking courses at the North Lawrence Career Center (NLCC). She is being trained on how to respond when a medical emergency occurs, including providing first aid and CPR. 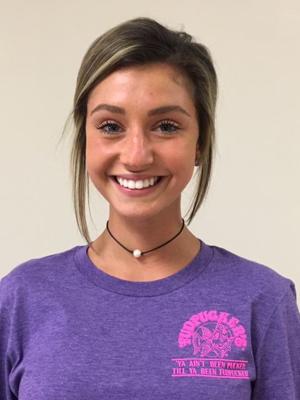 Lexi probably didn’t think much about the training that she received but it managed to come in handy. She was driving with a friend to a Justin Timberlake concert in Indianapolis and they saw a car parked on the side of the road with the driver, who walked out into traffic. He was trying to get some attention: “He started waving his arms and he fell to the ground,” Lexi said. “I screamed, ‘Stop the car!’”

She ran over to him, dialed 911 and pulled him back over to the edge of the road. He told her that he had an internal cardiac defibrillator and had suffered a heart attack a year earlier. He now had a heart arrhythmia and was also having a seizure. She rolled him onto his side without thinking, putting her training into good use. She tried to keep him calm and alert until the ambulance arrived. “He told me and the EMT told me that I saved his life,” she said. Later, she learned that his name is Brian Putt and he is a father of two and a Navy veteran. 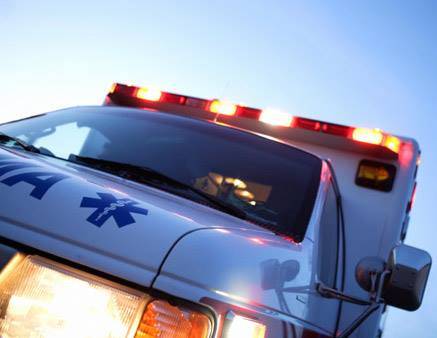 Brian also learned a little bit about Lexi after he got back on his feet again. He was interested in meeting the woman who saved his life so he made an unannounced visit to her classroom the following week. He walked in and offered a bouquet of flowers to the girl and she burst into tears. She was just glad he was okay.

“I’ve seen grown men in the Navy break down in stressful situations,” Brian told the class, emphasizing his amazement at Lexi’s calm reaction in a crisis. He went on to say,

“What made you stop? It’s something called character. What is that? It’s doing the right thing when no one else will. I was disoriented from the shocks of the defibrillator, but as soon as I saw the car pull up, I had a sense of calm and I knew I’d be all right.”

He then gave her a special pin that had dolphins next to a submarine. Those awards are presented to members of a Navy sub fleet.

“For 20 years, I was a submarine guy. The proudest day of my submarine career was when I earned my dolphins. You’re not given these, you earn them. I was awarded them October 19, 1993,” he said. Then he presented it to Lexi and said, “You earned them.” 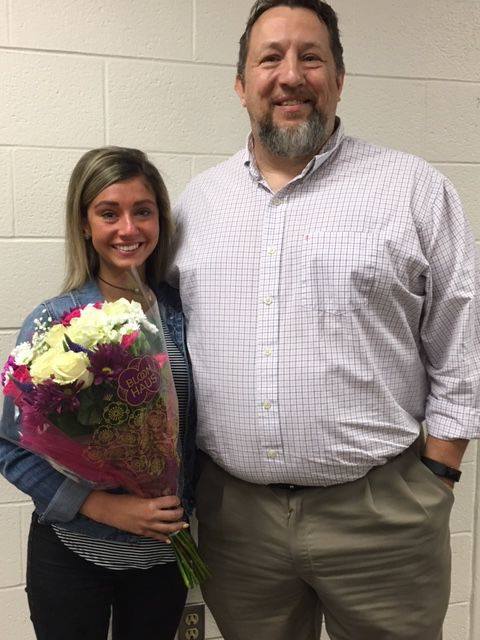 Thanks to the actions of this girl and her quick thinking Brian is able to be with his loved ones for a while longer.

We use cookies on our website to give you the most relevant experience by remembering your preferences and repeat visits. By clicking “Accept”, you consent to the use of ALL the cookies.
Cookie settingsACCEPT
Manage consent

This website uses cookies to improve your experience while you navigate through the website. Out of these, the cookies that are categorized as necessary are stored on your browser as they are essential for the working of basic functionalities of the website. We also use third-party cookies that help us analyze and understand how you use this website. These cookies will be stored in your browser only with your consent. You also have the option to opt-out of these cookies. But opting out of some of these cookies may affect your browsing experience.
Necessary Always Enabled
Necessary cookies are absolutely essential for the website to function properly. These cookies ensure basic functionalities and security features of the website, anonymously.
Functional
Functional cookies help to perform certain functionalities like sharing the content of the website on social media platforms, collect feedbacks, and other third-party features.
Performance
Performance cookies are used to understand and analyze the key performance indexes of the website which helps in delivering a better user experience for the visitors.
Analytics
Analytical cookies are used to understand how visitors interact with the website. These cookies help provide information on metrics the number of visitors, bounce rate, traffic source, etc.
Advertisement
Advertisement cookies are used to provide visitors with relevant ads and marketing campaigns. These cookies track visitors across websites and collect information to provide customized ads.
Others
Other uncategorized cookies are those that are being analyzed and have not been classified into a category as yet.
SAVE & ACCEPT