There has always been a lot of thought about the birth order and how it may play a part in our personality as well as how we interact with others in the family. A number of different studies have looked into this in the past and it seems as if the most important thing to consider is not our personality but how we use what is in between our ears. Although it doesn’t always hold true, there are times when this is a factor that is definitely something that has to do with birth order for one reason or another.

Even though there may be differences as far as the youngest and the oldest children are concerned, there is something that scientists agree on pretty much across the board. It doesn’t matter where we happen to land in the birth order, an important factor is the love of the parents. There are also other things that are important as far as the development of the child and they may have an impact on how smart they are or perhaps their lack of intelligence.

Here are some of the reasons why science has determined that firstborn children tend to be the smartest. 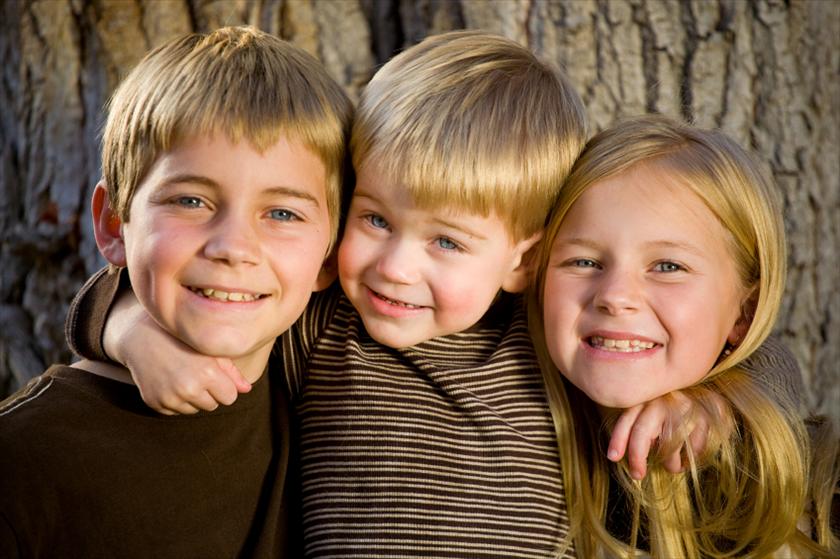 The Journal of Human Resources published a study in 2015 that showed firstborn children tended to score higher on their IQ tests in comparison with the younger siblings. This information came from studies from the University of Sydney and the University of Edinburg. A group of 5000 children from the United States were followed from the time before they were born until they were 14 years old. 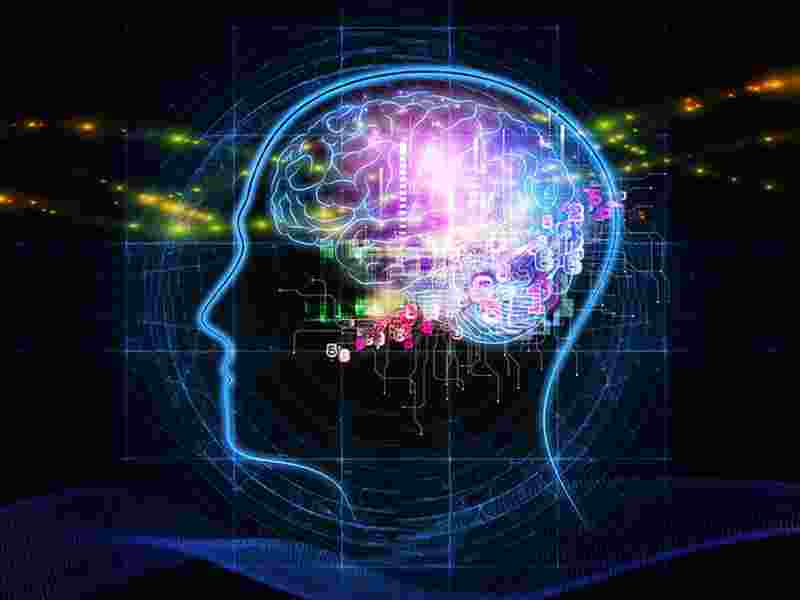 According to the findings, firstborn children tended to perform better on cognitive assessments from a young age in comparison to the younger siblings. There was such a noticeable gap and it only got wider as they got older.

Researchers also looked at something during the time that they did the study that may have shown why there was such a large gap in intelligence. It may be that parents try harder on the firstborn child because they receive more mental stimulation and physical stimulation in the form of breastfeeding. 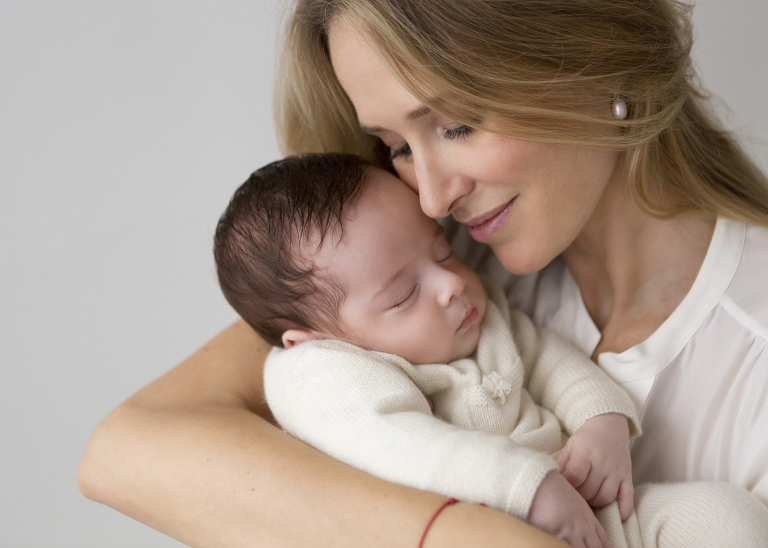 Additionally, mothers who had their first child did not typically smoke or drink because they were concerned about causing harm to the baby. As they continued to have more children, they may relax those standards to a certain extent. 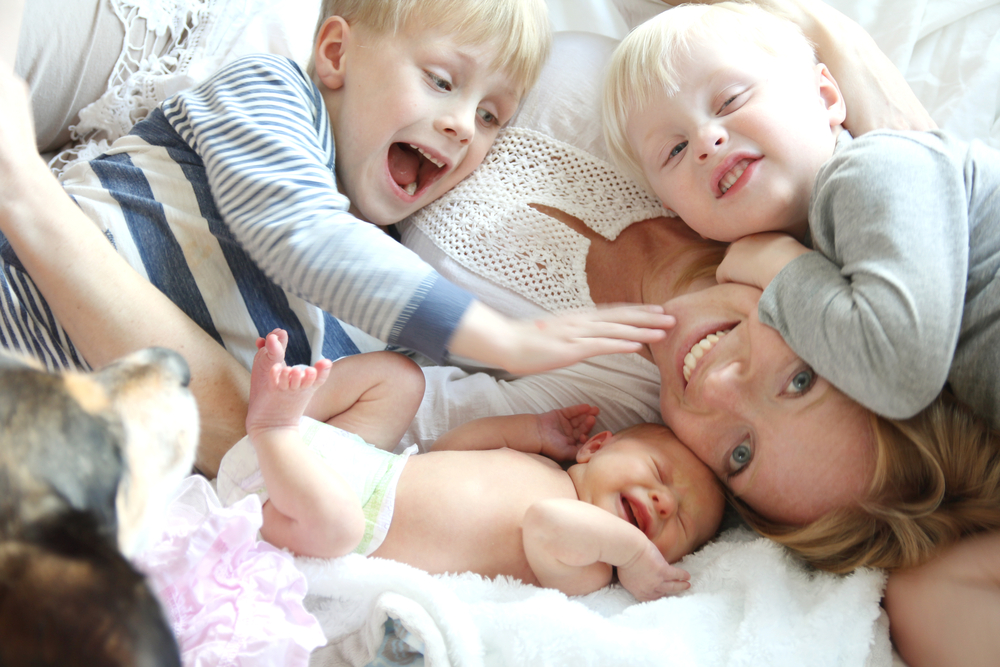 It doesn’t mean that they love the younger children less, it’s just that they feel more confident in their abilities and feel that they can relax the rules when other children are being born. This is also not true across the board and some may tend to follow the same rules, regardless of the birth order.

Other Things to Consider 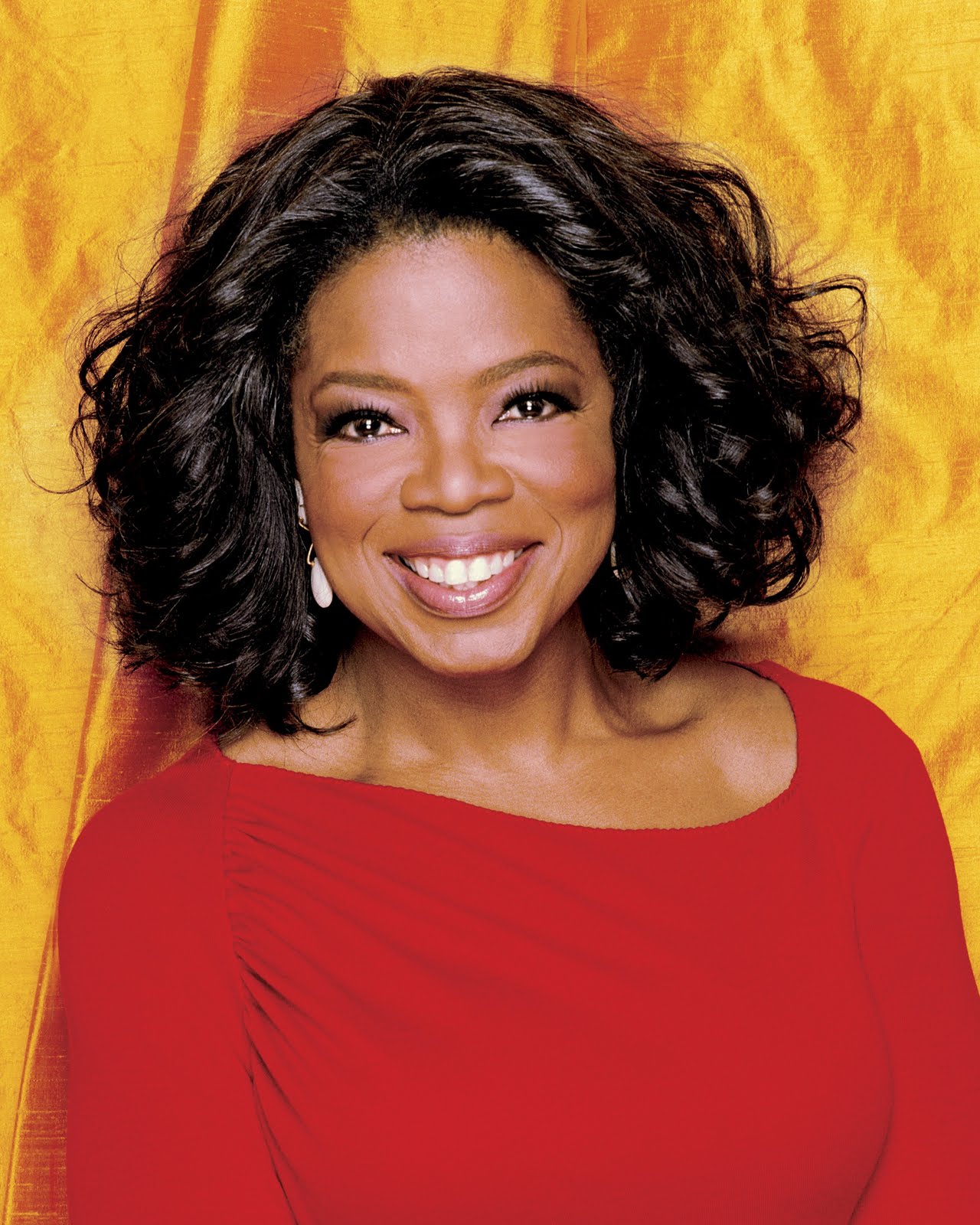 There is more than just intelligence to consider. The child’s personality may also be affected by birth order. It can show up in the form of ambition, leadership skills and a sense of responsibility toward the other siblings. The middle child tends to be a better negotiator and compromise while the youngest sibling tends to be more charming, manipulative and creative.

We use cookies on our website to give you the most relevant experience by remembering your preferences and repeat visits. By clicking “Accept”, you consent to the use of ALL the cookies.
Cookie settingsACCEPT
Manage consent

This website uses cookies to improve your experience while you navigate through the website. Out of these, the cookies that are categorized as necessary are stored on your browser as they are essential for the working of basic functionalities of the website. We also use third-party cookies that help us analyze and understand how you use this website. These cookies will be stored in your browser only with your consent. You also have the option to opt-out of these cookies. But opting out of some of these cookies may affect your browsing experience.
Necessary Always Enabled
Necessary cookies are absolutely essential for the website to function properly. These cookies ensure basic functionalities and security features of the website, anonymously.
Functional
Functional cookies help to perform certain functionalities like sharing the content of the website on social media platforms, collect feedbacks, and other third-party features.
Performance
Performance cookies are used to understand and analyze the key performance indexes of the website which helps in delivering a better user experience for the visitors.
Analytics
Analytical cookies are used to understand how visitors interact with the website. These cookies help provide information on metrics the number of visitors, bounce rate, traffic source, etc.
Advertisement
Advertisement cookies are used to provide visitors with relevant ads and marketing campaigns. These cookies track visitors across websites and collect information to provide customized ads.
Others
Other uncategorized cookies are those that are being analyzed and have not been classified into a category as yet.
SAVE & ACCEPT