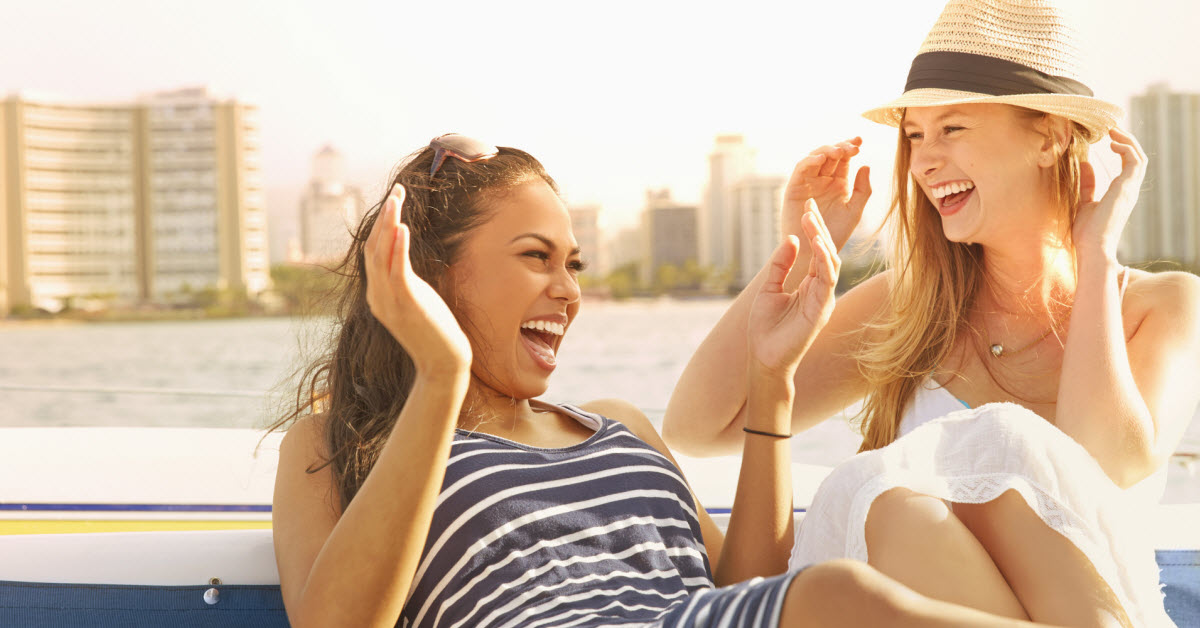 There are many different friendships that we may have in our lifetime but when two females are friends with each other and are really there to support each other, it is a bond that is unbreakable. They support each other through the good times and the bad times and it is certainly not something that we should ever underestimate. There is also something else to consider. It seems that women like being with their BFF even more than they like being with their husband!

It came from an interview that took place with 1517 women. These women were from the UK, and Champneys Health Spa was the one doing the interviews. When they were asked if they prefer to hang out with her best friend or their husband, more than 50% said that they preferred their BFF. There are reasons behind this and understanding those reasons is important.

First of all, communication is vitally essential for any relationship. 57% of the women that were surveyed said that they can talk about everything with their best friend and 45% said that they were a better listener. It can take a lot of work to be married and there is pressure put on both people in the relationship. When you have a friend that you can talk to without that pressure involved, it allows you to vent in ways that you may not be able to do otherwise.

There are going to be times when partners will come and go but having a good friend that lasts for a lifetime is always going to make things better. Of the women interviewed, 29% said that they had more history with their best friend in comparison with their marriage partner. They also said that it was easier to be themselves when they are around their friends. This is important for keeping the relationship strong.

We could all use some advice from time to time. 28% of those who were surveyed said that their best friends were always there with better advice in comparison to their husbands. It may be due to the fact that they are looking at life from the same angle and sometimes it can be hard for men to get the viewpoint of a woman. Irritation is also something to consider, and 26% said that their partners were more irritating than their best friends.

It’s easy to see that having a female friend is going to be of benefit. They allow you to vent and to have someone that you can share conversations with that understand your point of view. When you flip the numbers on their head, you also see that many of the same women feel better about their husbands but there is still something to be said for having a BFF that sticks with you through thick and thin.