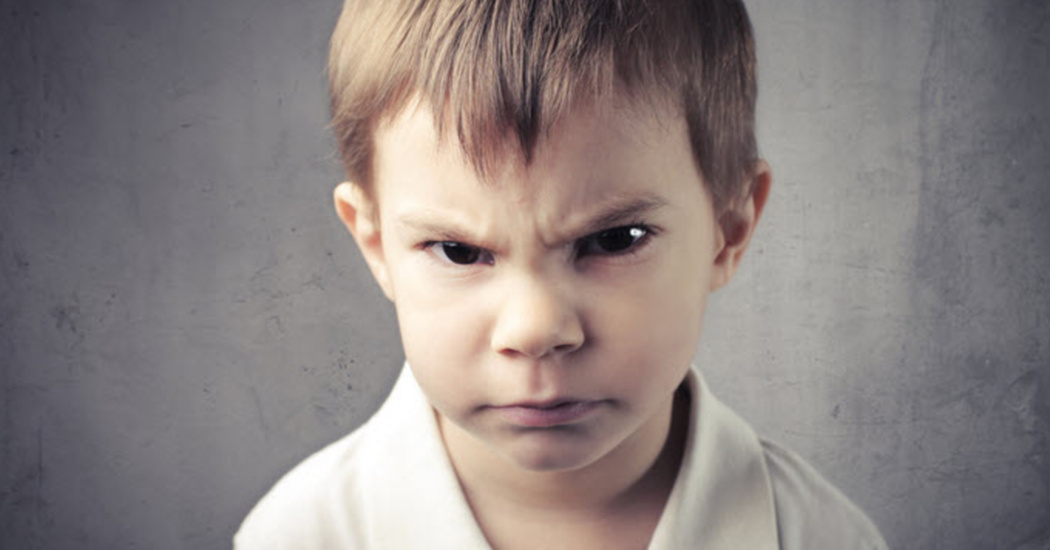 Those of us who have a younger brother and sister are going to be quite happy that we stumbled across this article. After all, there does tend to be a little bit of sibling rivalry and, regardless of how it turns out, we know that there was always something about them that we couldn’t quite put our finger on. It seems as if scientific research has done the pointing for us.

According to a recent study, second born children are more likely end up getting in trouble at school. In addition, they may even be more likely to have problems when it comes to dealing with the law later in life. This is good news for many older children but unfortunately, it is also bad news for the second born.

A number of notable universities were involved in the study. Some of the universities included Northwestern, MIT and the University of Florida. For quite some time, they followed sets of brothers in the state of Florida as well as in Denmark. They wanted the cultures to be significantly different from each other, but the end result really told the tale.

According to the research, the second born boys were more likely to come up against authority figures than the older children.

“Despite large differences in environments across the two areas, we find remarkably consistent results: In families with two or more children, second-born boys are on the order of 20 to 40 percent more likely to be disciplined in school and enter the criminal justice system compared to first-born boys even when we compare siblings,” the authors wrote in a paper about the study.

So why does the birth order affect children in such a way?

According to some theories, the risk of delinquency may be due to the fact that the second born does not receive the focus of the parents as does the first child. They may end up acting out as a child and even as an adult.

The authors of the study also showed that many parents take off significant time from work for the first child but they don’t necessarily do so for the second child. This could result in the second child competing for the attention of the parents.

Another theory is that second born may be more likely to have problems because they look to the firstborn as a role model. The firstborn, on the other hand, looks to the parents.

It really comes as no surprise to many people that the oldest sibling tends to be smarter. The reason why that is the case is because parents tend to spend more time with the older children.

As far as the intelligent study was concerned, many parents admitted to being less enthusiastic about their second children. This would include the activities with the child, such as crafts, bedtime stories and musical instruments.

When you also include the fact that most mothers admitted that they were not as strict with themselves during the second or third pregnancy, it may result in an adverse outcome.