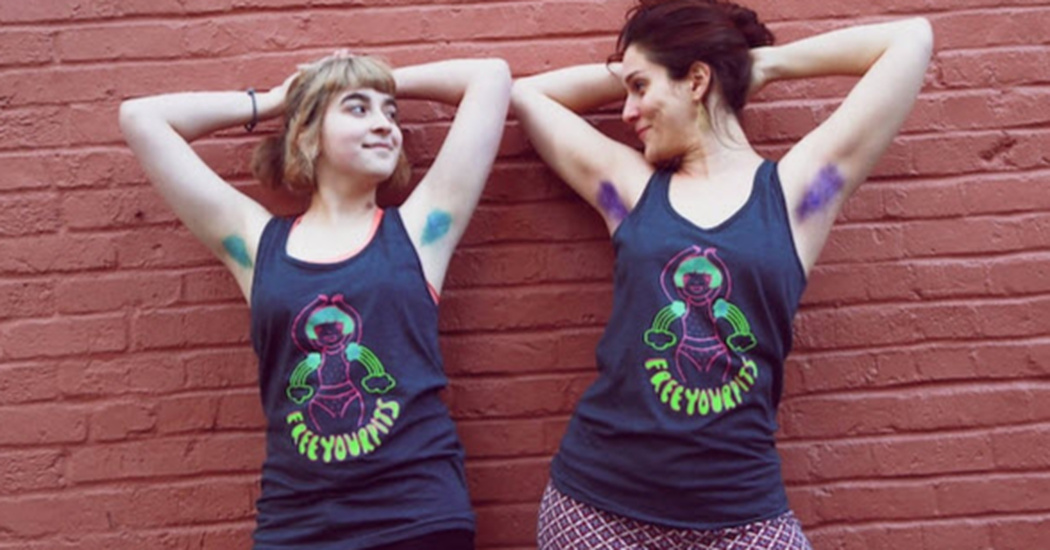 If there is one thing that is certain in life, it’s the fact that things are going to change on a regular basis. Somebody may start doing something that is totally unexpected and before you know it, everybody is following along. That is especially true when it is a celebrity that starts the trend. It just seems to spread like wildfire.

Some trends are almost predictable and they really can make things rather interesting for us in our lives. Other trends, however, almost seem as if they are useless and it can really be hard to get behind them because they are so ridiculous. When you see this particular trend, it may be difficult to decide exactly which side of the fence you happen to be on. Some people love it but other people think that it is kind of odd.

If there is one trend that has been a favorite in recent years, it’s the trend toward unicorns. The these mythical creatures have really touched our lives and they are a symbol for something rather magical. In addition, unicorns have been used in many areas, including in the coffee shops! Now, it is possible to take a look unicorns and show it in the area under your arms. That’s right, you can have unicorn armpit hair and it is rather interesting to look at.

I’ll be the first one to admit that the trend of unicorn hair is one of the stranger wants to follow. That being said, it also gives you the opportunity to get creative and enjoy life. Look down through the following pictures and you will find that there are many ways that you can express yourself in this way.

Miley Cyrus was interested in this trend as well and she had some pink pits.

People have been doing this for quite a while but it has become popular in recent months.

Perhaps people had some extra dye after doing their hair?

Even men can get in on the act!

Perhaps this one is known as a manicorn but it is perfect for those who are obsessed with rainbows.

Perhaps you can even show your solidarity with your significant other by both having your armpit hair dyed the same color.

This trend attempts to create something beautiful and to be fun at the same time. It also shows that body hair is natural and should be embraced.

If you are daring enough not to shave or to shave less frequently, you might just enjoy dying the air on your arms as well.

So which, is your favorite?