If there is one thing that most parents are concerned about when it comes to their children, it’s making sure they have plenty of healthy food to eat. This can sometimes be a struggle because we live in an age of fast food and simple choices that may not be the healthiest. That is why it is up to the parent to choose what is best for their children and when we do so properly, our children will benefit now and for the rest of their lives.

Many parents will pay attention to the types of foods that their children are eating. They try to be balanced when it comes to carbohydrates, calories and fat. According to Dr. Leonardo Trasande, director of the Division of Environmental Pediatrics at New York University School of Medicine, it is not just about calories in, calories out.

“That used to be a convenient framework for thinking about obesity, but now we know that synthetic chemicals disrupt how calories are processed and ultimately converted into protein vs. sugar vs. fat.”

This is what he is talking about. A policy statement was recently issued by the American Academy of Pediatrics. It highlighted some of the food safety mistakes that were being made by many parents. This is especially true when it came to the packaging material of many foods, such as plastic.

It isn’t simply enough to pay attention to what our children are eating. According to the most up-to-date research, it is also vitally important to consider how the food is prepared. This is true for everyone but especially for children.

“Pound for pound, children eat more food and therefore have a higher level of exposure compared to us adults,” said Dr. Leonardo Trasande, director of the Division of Environmental Pediatrics at New York University School of Medicine. “In addition, their developing organ systems are uniquely vulnerable…there can be fundamental disruptions in various endocrine functions that can manifest not only in early childhood but potentially in later life as a result of prenatal or infant exposure.” 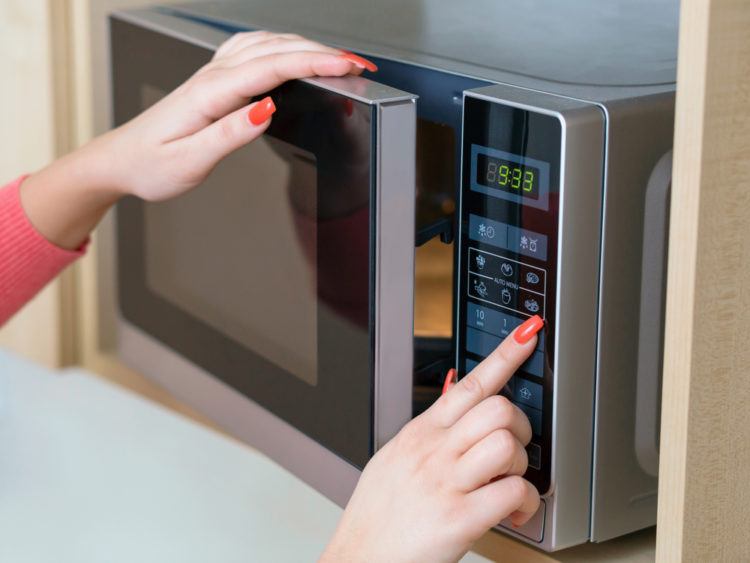 Some of the chemicals that the doctor is concerned about include Bisphenols, phthalates, nitrates, and nitrites. Even though there is concern over it, they are still allowed some of these in packaging along with hundreds of other chemicals that could be a problem.

According to the experts, these chemicals may disrupt the endocrine and thyroid hormones. It can also lead to obesity, decreased birth weight and it could affect brain development. That is why The American Chemistry Council is trying to get the framework updated as the new science is released.

“Chemicals used in everyday products need to be rigorously evaluated for their full potential of human health impacts before they are made widely available in the marketplace,” said Dr. Maida P. Galvez, an associate professor in the Department of Preventive Medicine and Pediatrics at the Icahn School of Medicine at Mount Sinai.

Of course, it is almost impossible to avoid plastics altogether but you can prevent a lot of those chemicals from getting into the food by avoiding putting plastic containers in the microwave. Most of us are already aware that we shouldn’t microwave aluminum foil because it could damage the microwave but we put plastic in without a thought.

Certain substances that are included in the plastic, including the coatings and adhesives, can affect the food indirectly and lead to a negative health concern for everyone. It is especially a problem for children.

You can learn more about the research in this video: